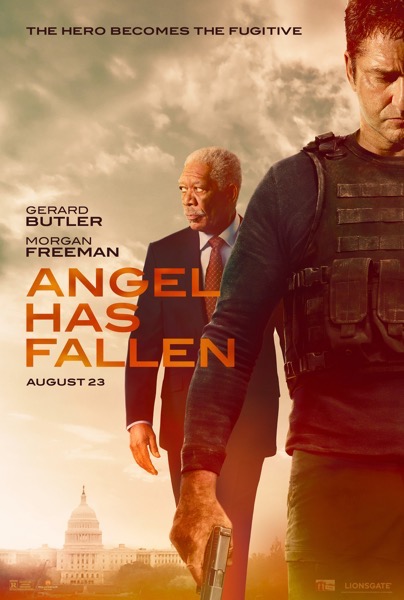 The reviews I’d seen of this film before going to the cinema were pretty poor.

Actually, it’s quite an entertaining film!

It was exactly what I expected, with Gerard Butler doing a decent job, and Morgan Freeman as great as ever. The writing is fine (though saying that, you will work out the plot, and who is good and bad, from almost the beginning), and the location for filming is so obviously the UK (rather than around Washington) as to stretch anyone’s suspension of disbelief.

Definitely the weakest of the series, and it feels like it’s just going through the motions, but still quite enjoyable.