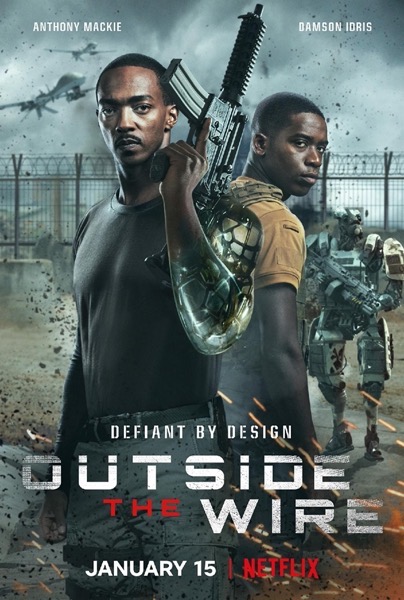 I had high hopes for this given the great cast, but what a disappointment. There are spoilers coming, so beware.

The bad: what starts off as an unsettling view of war-at-a-distance by showing us a candy-eating drone pilot making casual life-or-death decisions, has a crisis of confidence, muddling its message and flipping between things to condemn.

You think that the director is trying to show us how cold, remote and casual war has become, showing us children in an orphanage “caused by drone strikes”, but then we see the children happy, playing, and apparently not traumatised at all. By contrast, when we are shown the US at risk from an attack we are shown the cast being horrified that American lives might be lost. There’s a selfish, narcissistic subtext that foreigner deaths aren’t American deaths, so don’t matter as much.

And the twist at the end is simply stupid. What a waste of time.

The more I think about this film the more angry I get.