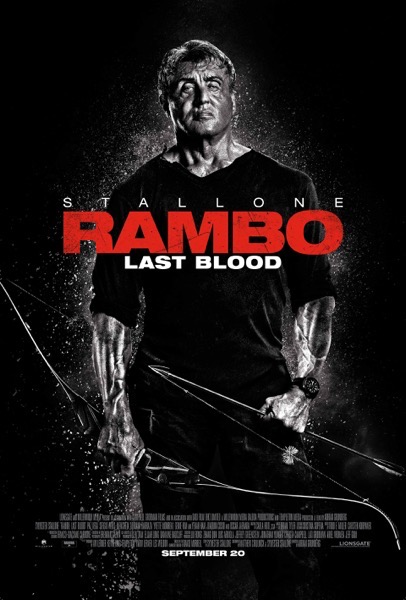 You know those films that get universally terrible reviews, but when you go to see them you have a great time, and you marvel about how anyone could think otherwise?

This isn’t one of those films.

Terrible writing, direction so poor it looks like a cinematography student’s final year project, and even Sylvester Stallone looked bored, turning in a poor performance even by his standards (and I say that as a fan)