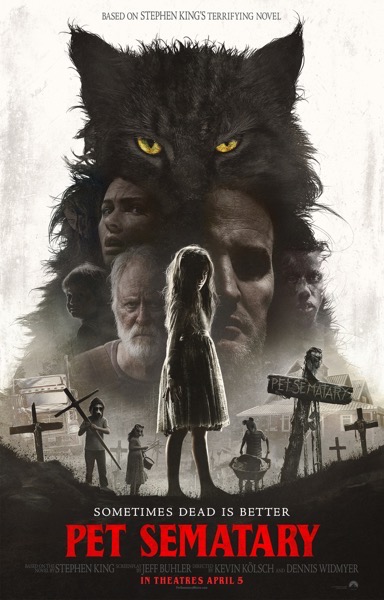 I know both Carrie’s were great, and The Shining, but generally Stephen King adaptations are terrible. So, there I was, sat there enjoying every second, so happy to be seeing a great adaptation when it all went to pot.

The ending of this film is so preposterous, so out of keeping with the character development, so… bad as to be laughable.

What a wasted opportunity.